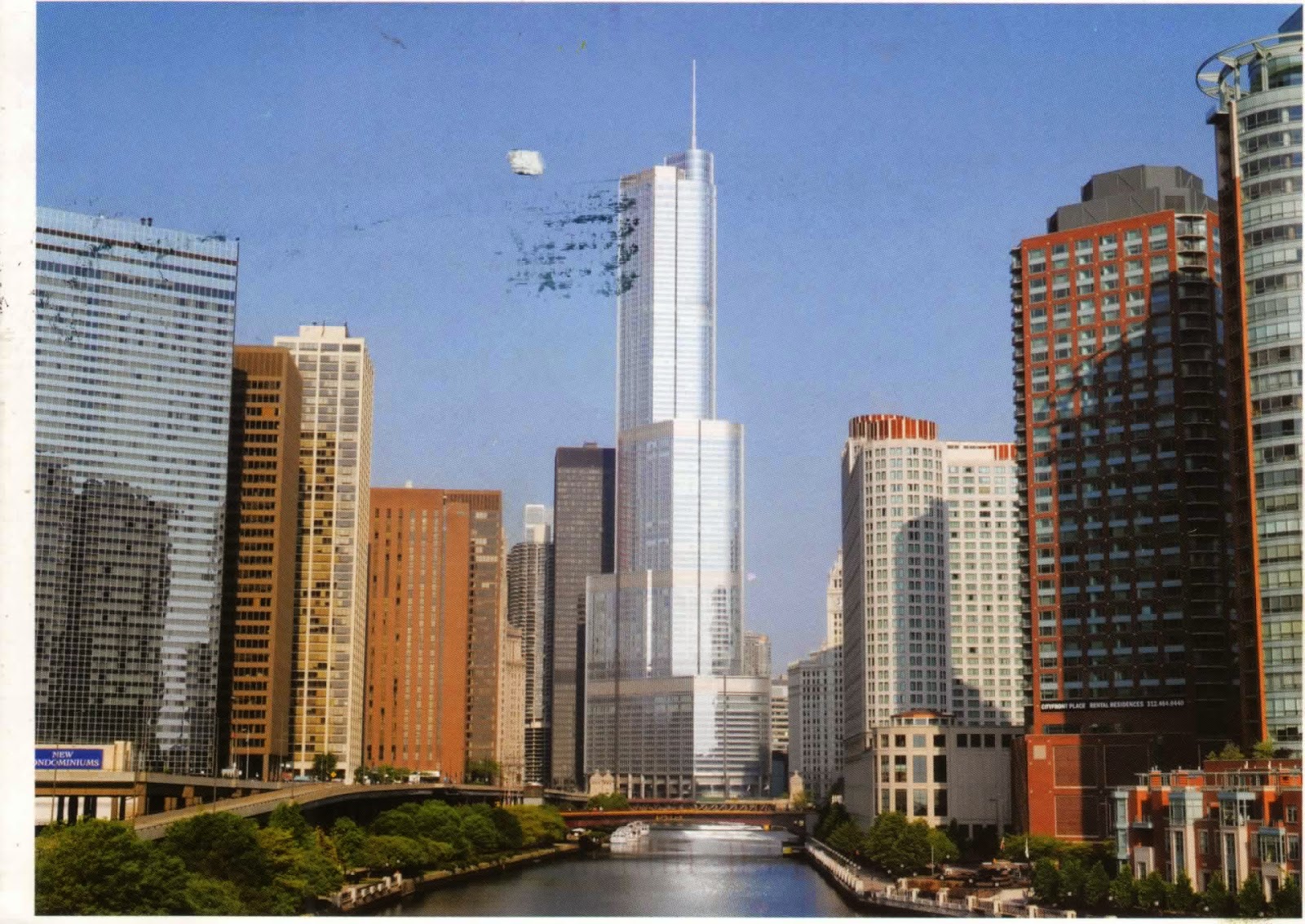 It was supposed to be the tallest but after the 9 11 they reconsidered and scaled down a bit, 98 stories and second only to the former Sears Towers now named Willis Tower, still very impressive!

Lady Bugs and Dandelion from Belarus 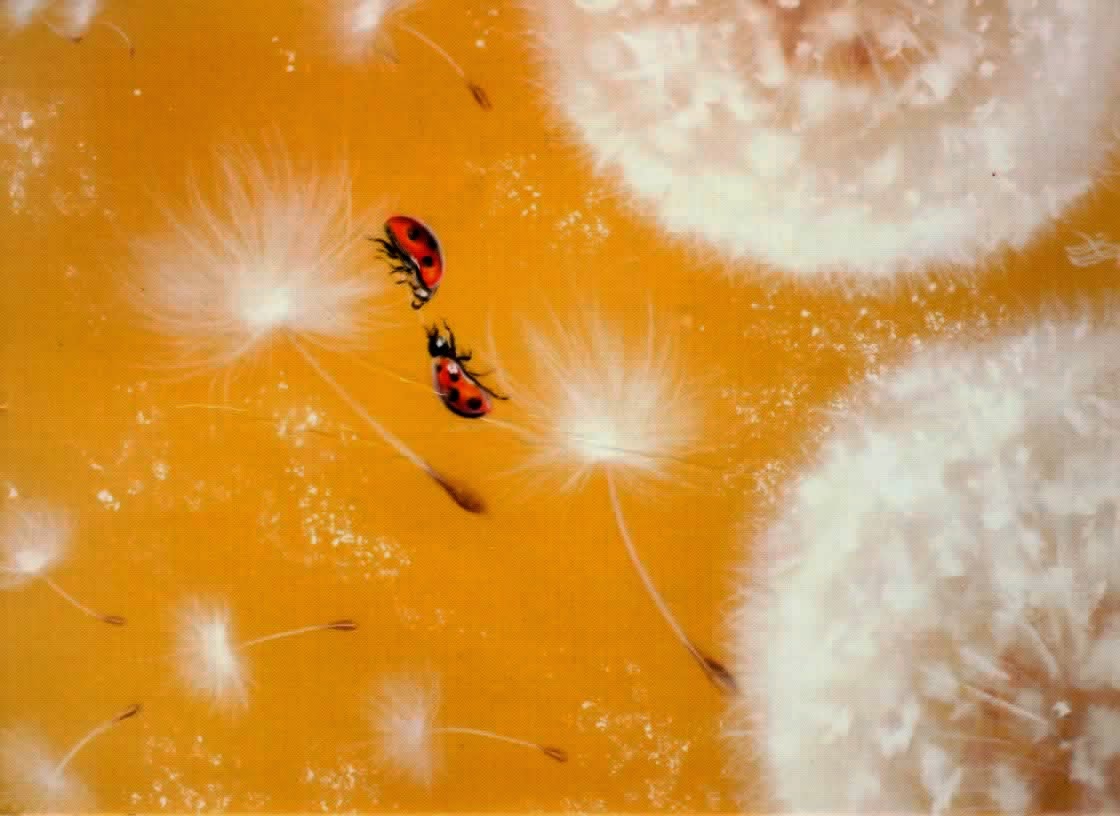 
Taraxacum officinale, the common name of dandelion, from French dent-de-lion, meaning "lion's tooth"
Considered weed, it has lots of medicinal uses and it is edible completely, roots and all!!! 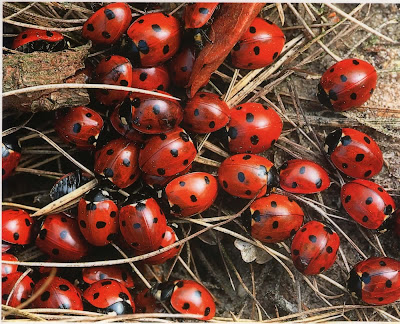 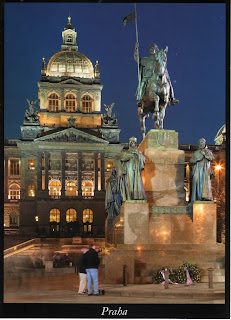 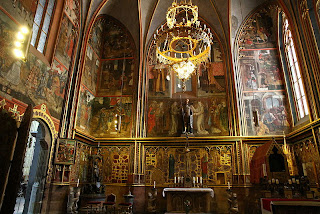 Me escriben en la postal que: "Wenceslas Square is one of the main city squares and the centre of business and cultural communities in the city of Praha"

Today I got not one but two map cards of beautiful and unforgettable West Virginia, I went there to learn english when I was a fresh out of High School, rebelious, and missbehaving youngster.
I went to Elkins, located in Randolph County, with a population of 11.000 breaking the 10k barrier thanx to the 1.500 students enrolled  at Davis & Elkins College or D&E for short! 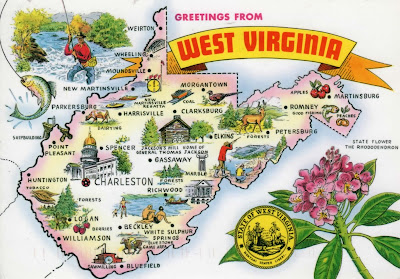 I truly believe that West Virginia is one of the most beautiful places I know, Elkins is snowed on, knee deep, from late october til early april or from november til march on light years!

I saw deers trapped on Main, tasted veal for the first time in my life, opened my eyes to a whole bunch of different world cultures, and saw 1000 different colors shades between Green and black on the trees during fall! 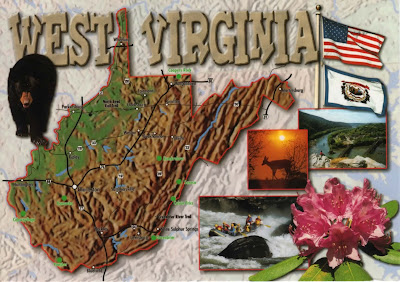 I frequently visited the coolest place on earth to drink beer while listening rock, D&E´s Ice House is that place, located inside the camus and actually the former IceHouse of General Elkins´ land in the late 1800´s. Once, there was a band from New York that went to perform there, the lead guitar said, "If this place were in NYC it would be the place to go in the Big Aple"!!! 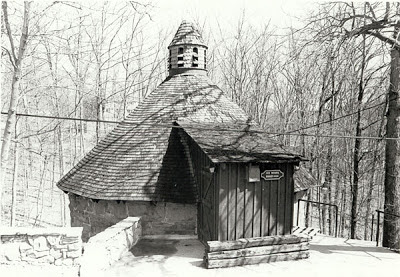 I fell so deeply in love with West Virginia that one day, a few months later, after I moved down south to Georgia, I was watching one episode of The Love Boat, yes, I am that old, and when Donny Osmond, yes, I repeat, I am old, sang Country Roads I surprised myself singing it out loud with some tears coming out of my eyes!!!

Way before the Red! 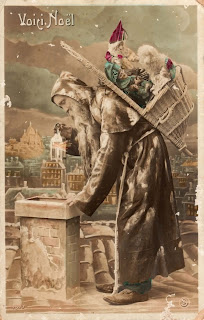 Saint Nicholas (Santa Claus) not always wore red!
Popular belief says that Coca Cola Co "dressed" him in white and red to link him to their product in the 30´s.
Now, something that few people know is that Coca-Cola was not the first soft drink bottling company to use Santa for their gain in their commercials, it was White Rock Beverages in 1915 for their mineral water and in 1923 for their ginger ale! 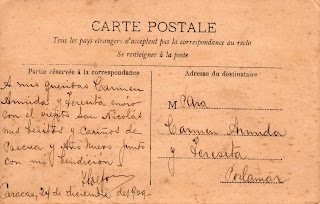 My "Tío-Abuelo" in english Great Uncle or Granduncle (I looked the word in "Word Reference") great page by the way, sent this postcard to my aunts, who were just todlers, in 1929, quite a few years before Coca-Cola had their great idea!

I never met my Great Uncle because he passed away before I was born but I have always been told that "Tio Ponchito" was the nicest and best uncle that anyone could have, in this postcard he was sending with Santa, love and kisses along with his blessing to his two nieces!

I am sure that Saint Nic happily obligued because he knows who is naughty or nice! 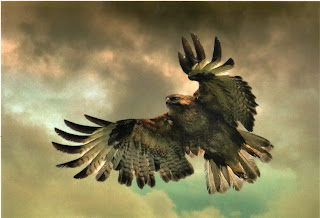 Well, I like birds, there´s a fascination about them!

The flying of course!